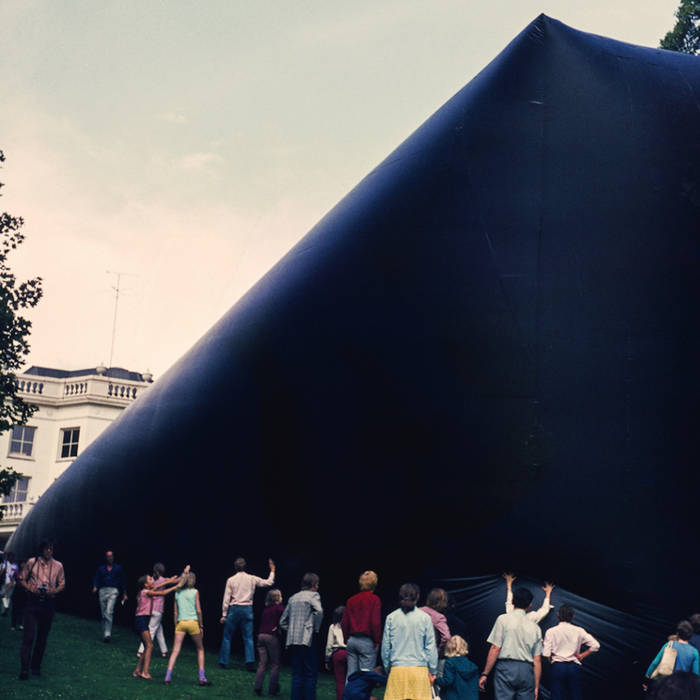 On his 30th birthday, Rafferty formed a band called Doomshakalaka in his mind. The name was like “Boomshakalaka!” (a snippet of in-game commentary from the video game NBA Jam) but with a D, giving a usually celebratory exclamation a paradoxical sense of dread.

Influenced by luminaries such as Television, Big Star, Wings-era McCartney, Deerhunter, and Pavement, Rafferty divided himself between the roles of writer, performer, engineer, producer and mixer and took about the task of making physical the sounds that had long lived unsatisfied in his head.

Bandcamp Daily  your guide to the world of Bandcamp

Featuring Oakland sounds from the Smart Bomb collective and Samplelov.